Skip to content
Important Notices ACAAI Convention is all set to take place from 24th Nov to 27th Nov 2022 in Bangkok, Thailand. 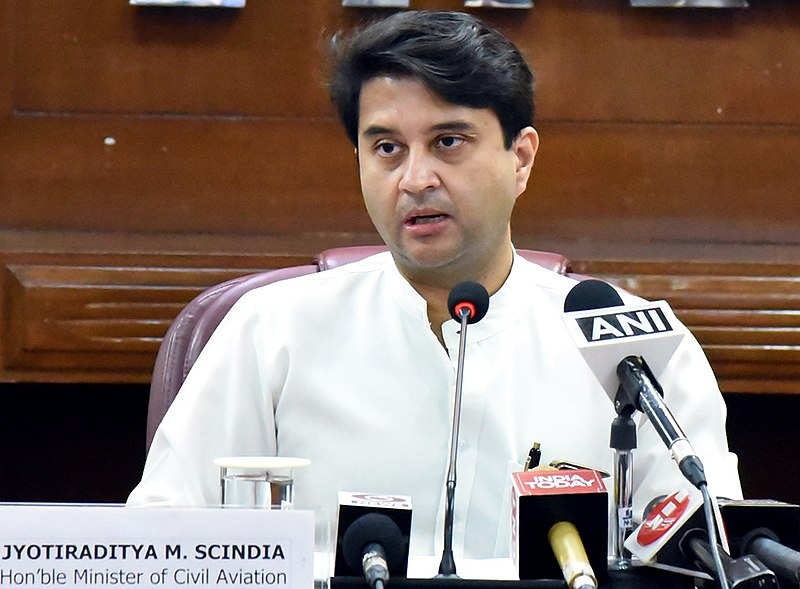 The government will establish 33 new domestic cargo terminals by 2024-2025 which will allow India’s cargo sector to flourish and grow, said Civil Aviation Minister Jyotiraditya Scindia, adding that industry players need to focus on transportation of smaller cargo loads from Tier II and III cities to metros to achieve the target of 10 million metric tons in cargo. He said this can be achieved by acquisition of smaller size aircraft. To facilitate this, the minister said 33 new domestic cargo terminals will be established by 2024-2025. He also stressed the need to work on ease of doing business in cargo sector by making processes paperless, adapting automation, and digitalization which can make cargo processing swift.

STAY IN THE LOOP